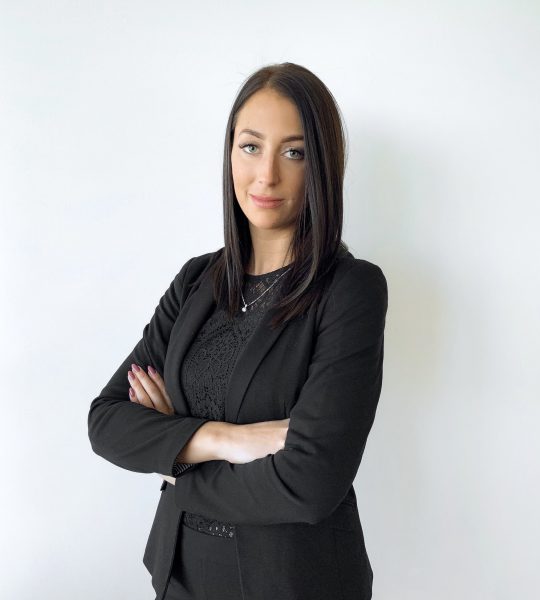 Graduated at the University of Sherbrooke in 2016, Me Alexandra Pineault became a member of the Barreau du Québec in 2017. After a stint in private practice, she joined the law firm MC2 Avocats / Lawyers inc. where she has been practicing since that time.

In addition to her legal career, Me Pineault is also a member of the Canadian Armed Forces since January 2015, reaching the rank of Captain in the 34th Signal Regiment.

Committed, conscientious and dedicated, she invests herself with heart and conviction in all of her files. Indeed, her unique baggage allows her to pay particular attention to the needs of each of her customers by accompanying them in a personalized way.

Passionate about criminal and penal law, she will defend your case with rigor, ease and skill.

Me Pineault is notably a member of the following associations: